The Daimler Group will invest 500 million euros (approximately $589 million) in the Ambauk plant in France to produce a compact Mercedes-Benz electric vehicle. In order to better cope with the increasingly fierce market competition, Daimler plans to produce more than 10 electric models for Mercedes-Benz by 2022. According to reports, the Angbach plant has an annual production capacity of more than 80,000 units. It currently produces two models of the internal combustion engine and electric vehicles of the Smart brand. A Daimler spokesperson said Mercedes is adjusting its platform to produce electric vehicles on the same lines as gas, diesel and hybrids. At present, Mercedes produces A-class, B-class and GLA compact models at the Rastach plant in Germany, Kecskemet in Hungary, Beijing and Aguascalientes in Mexico, which totally produced 620,000 cars in the last year. In September last year, Mercedes-Benz showed the Concept EQA electric concept car. After a single charge, the EQA can travel for 400 kilometers. With a fast charger, EQA can regain 100 kilometers or 62 miles every 10 minutes. In addition to standard wall charging, EQA will also be compatible with inductive charging systems. It is reported that in 2019, Mercedes-Benz is preparing to produce EQC, an electric SUV model, in Bremen, Germany. The model will be shared with Mercedes-Benz's best-selling SUV model GLC. Last year, thanks to the market popularity of GLC and GLA models, Mercedes-Benz sold a total of 805,000 SUVs.
Motor vehicle and a list of vehicle components need a China Compulsory Certification (China CCC) in order to enter into the chinese market. If you have any questions, please use the Contact Us page. For general information on the China CCC please look through the chapter CCC procedure.
Source: CAAM News 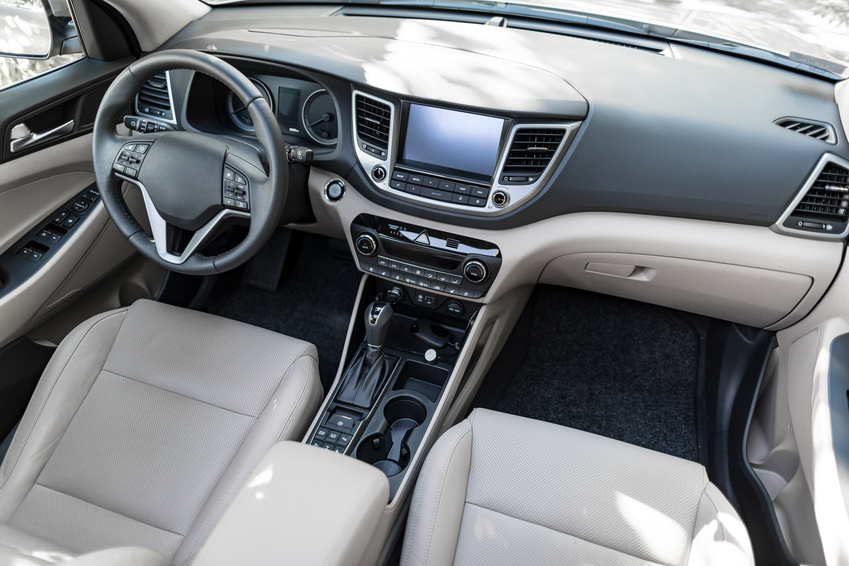 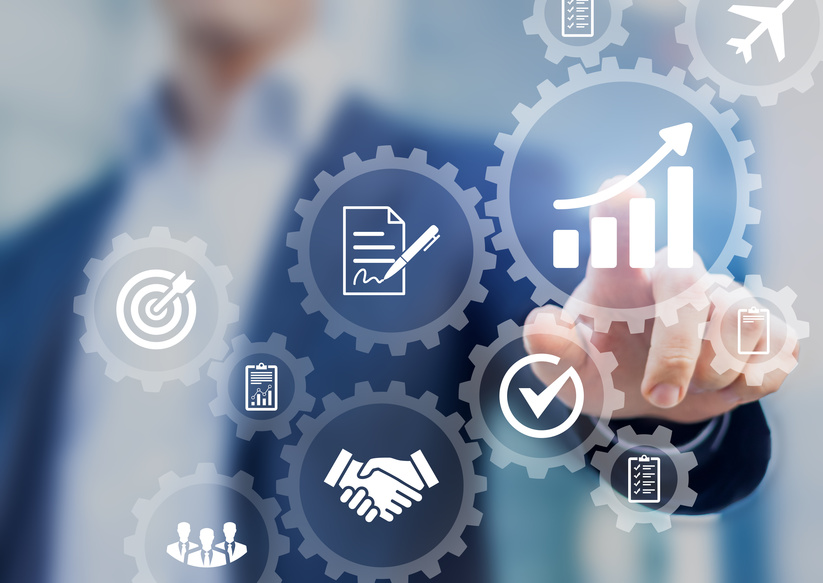 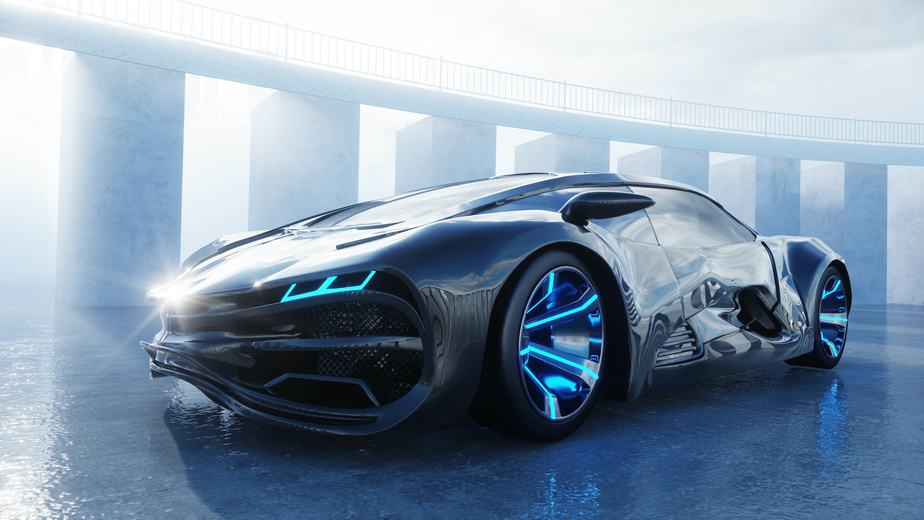 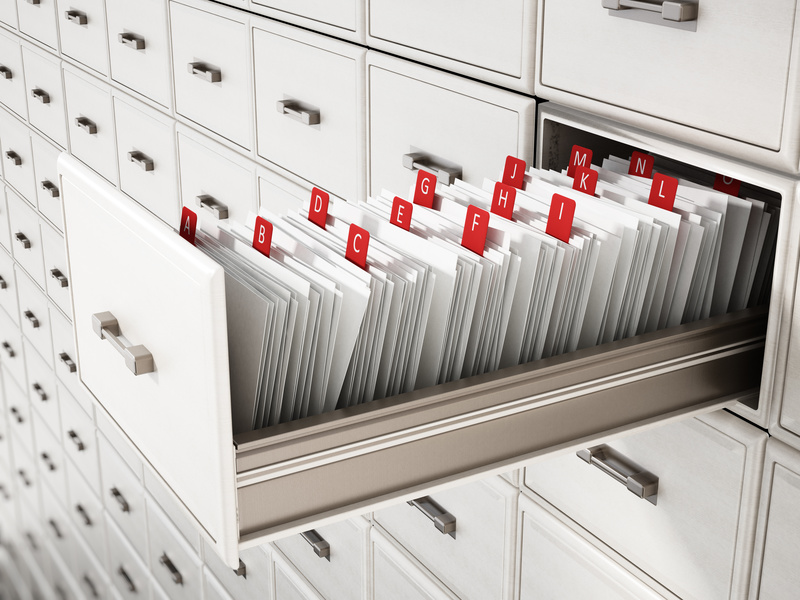